Peter B. Kaufman is President and Executive Producer of Intelligent Television (www.intelligenttelevision.com) and the Intelligent Channel (www.youtube.com/intelligentchannel). 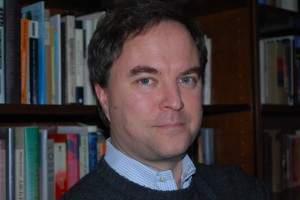 He previously served as Associate Director of Columbia University?s Center for New Media Teaching and Learning (ccnmtl.columbia.edu/).  Educated at Cornell and Columbia, he is the author of numerous articles on media and education and a new book, The New Enlightenment: Film, Sound, and Knowledge in the 21st Century.

Permanent link to this article: http://ohda.matrix.msu.edu/about/authors/kaufman/